NASA recognizes the historic significance of the people and customs of the region, and their connection to the land at SSFL. The 2014 Programmatic Agreement between NASA, the California State Historic Preservation Officer, the Advisory Council on Historic Preservation, and the Santa Ynez Band of Chumash Indians required NASA to develop an ethnographic history, the goal of gaining a greater understanding of the Native American uses of and associations with the Burro Flats Site complex, SSFL, and the Simi Hills area. NASA has made available a Public Version of the Ethnographic Study Document which is available on the Key Documents page of this site.

NASA’s October 2017 edition of FieldNOTE describes the latest demolition news, along with an update on efforts to protect the cultural resources at SSFL.

These photos show the progress of the Phase 2 demolition activities. 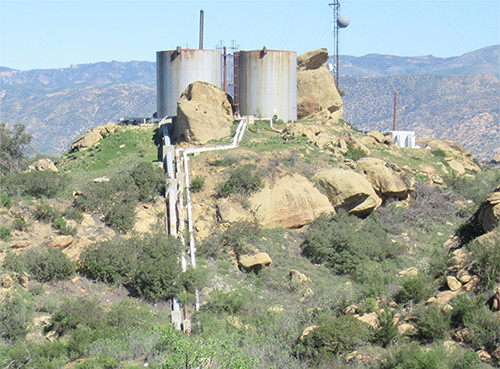 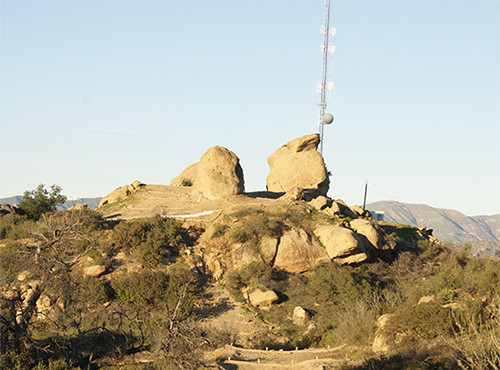 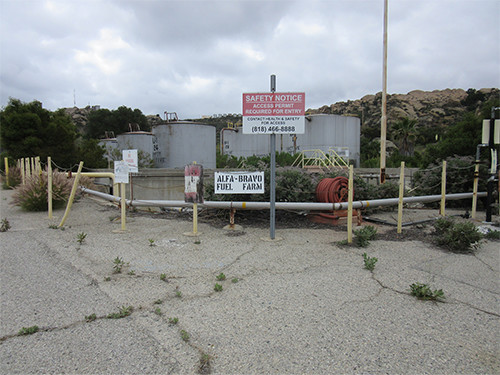 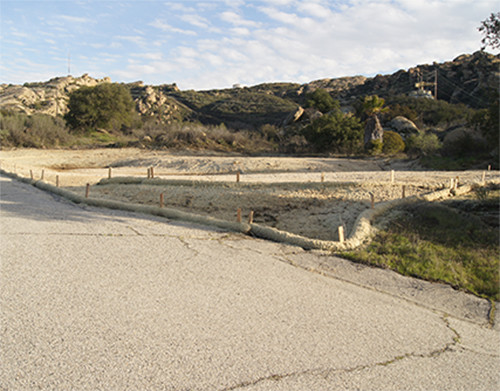 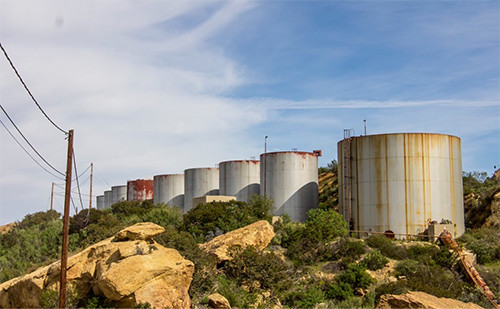 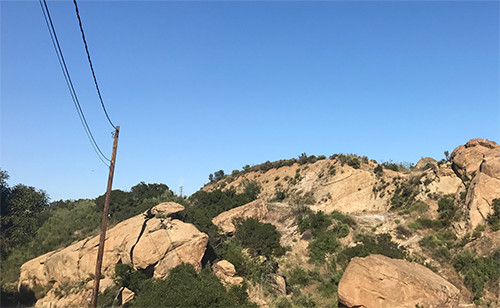 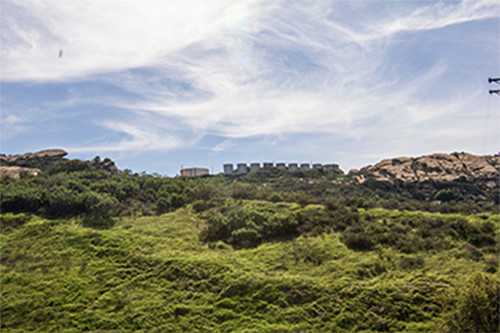 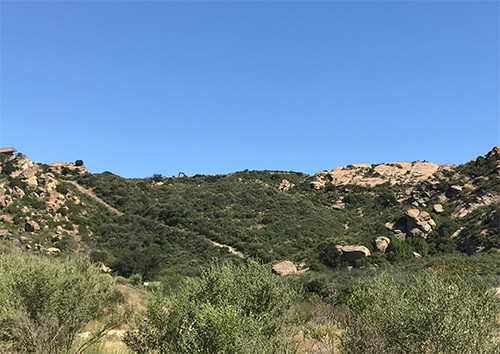 NASA remains firmly committed to achieving an environmental cleanup of our areas at the Santa Susana Field Laboratory (SSFL) that is protective of public health and the environment, as well as the cultural, historic and natural resources in our care. We have made tremendous progress with the demolition of obsolete structures and administrative facilities, soil and groundwater investigations, groundwater monitoring, and treatability studies involving both laboratory and field-testing in preparation for a comprehensive soil and groundwater cleanup effort. We are currently reviewing DTSC’s Draft Programmatic Environmental Impact Report (PEIR) on SSFL, and we look forward to working with DTSC and using this information to guide our next steps in cleanup and mitigation efforts.

DTSC is accepting comments during a 45-day public comment period on the Draft PEIR from September 7, 2017 to October 23, 2017. NASA strongly encourages the community and stakeholders to review and submit comments on the report. The PEIR can be accessed at SSFL Draft Program Environmental Impact Report. Comments can be submitted online at DTSC Public Comment Form. For more information go to DTSC SSFL Website. 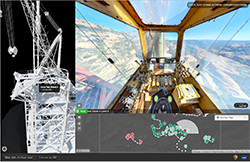 As part of its effort to document and record the historical structures at SSFL, NASA partnered with the National Park Service’s (NPS) Heritage Documentation Program to produce an interactive, virtual tour of NASA’s Test Stand Areas at the Santa Susana Field Laboratory (SSFL).

The virtual tour includes 360-degree panoramas of the three test areas and the surrounding landscape as well as the interiors of the test stands. The documentation focuses on six rocket test stands in the Alfa, Bravo, and Coca Test Areas. Each of the test stands are eligible for nomination to the National Register of Historic Places given their significance in the contexts of the Cold War and Space Exploration, and for their achievements in engineering and design.

More information is available on the History / Virtual Tour page on this site.

Santa Susana: Propelling American Space Exploration NASA is pleased to share a short documentary highlighting the history of the Santa Susana Field Lab and its contribution to America’s space flight program. NASA produced the seven-minute video as part of NASA’s effort to record the history of the site and the test stands used for rocket engine testing.

NASA’s June 2017 edition of FieldNOTE describes NASA’s most recent activities as it advances toward cleanup at the Santa Susana Field Laboratory.

On May 2, 2017, DTSC released a white paper, SSFL Technical Memo on the Brandeis Bardin Campus, with results of a review of data from investigations conducted at and near the Santa Susana Field Laboratory and the American Jewish University Brandeis-Bardin campus. Also available is the DTSC May 2017 Community Update summarizing their findings.

2016 was another active year for NASA at SSFL. The 2016 Year in Review summarizes the year’s progress toward cleaning of its portion of the Santa Susana Field Laboratory (SSFL) in the areas of demolition, soil and groundwater investigations, stormwater management, and community outreach. We look forward to another busy year as the regulatory process progresses and we move closer to a final cleanup. 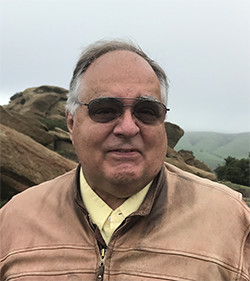 Prior to his NASA appointment, Dr. Thomsen served as the Assistant Director of Washington State University Tri-Cities where he was a key member of the leadership team responsible for starting and developing the Bioproducts Science and Engineering Laboratory, a world-class applied research and development laboratory focused on renewable energy, environmental science and engineering, sustainability, emerging technologies and climate change.

As Remedial Project Manager for NASA at SSFL, Dr. Thomsen will be responsible for developing soil and groundwater cleanup plans, and ensuring various aspects of onsite environmental compliance, including air monitoring, stormwater and hazardous waste management.

"I'm looking forward to using my experience and education to help the NASA team continue to develop and implement cost-effective and technically sound remedies for Santa Susana that meet NASA’s goal of a cleanup that is protective of public health and the environment," said Thomsen.