NASA continues to make headway with demolition of obsolete buildings and infrastructure to prepare the site for final cleanup. FieldNOTE newsletter

NASA continues with demolition work in the Skyline Area 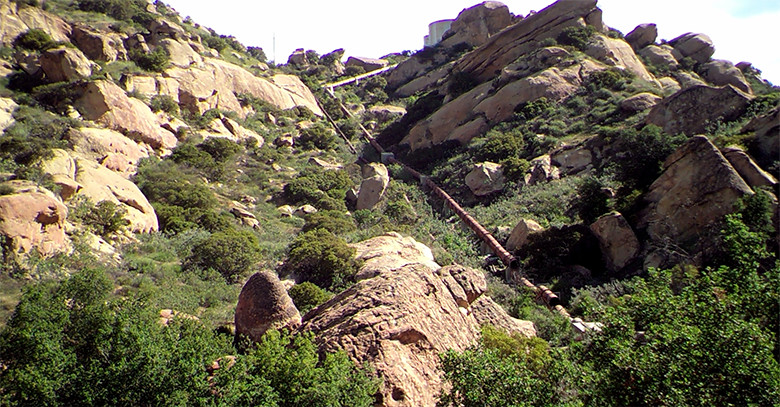 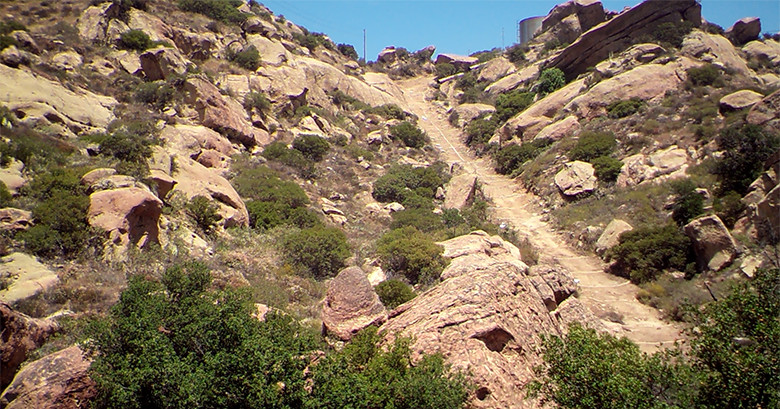 The photos below show the growth of vegetation in former location of Building 2204. Following demolition, a hydroseed mulch containing a seed mixture of native plants was applied. The hydroseed mix promotes revegetation, aiding in the process of restoring the natural habitat. 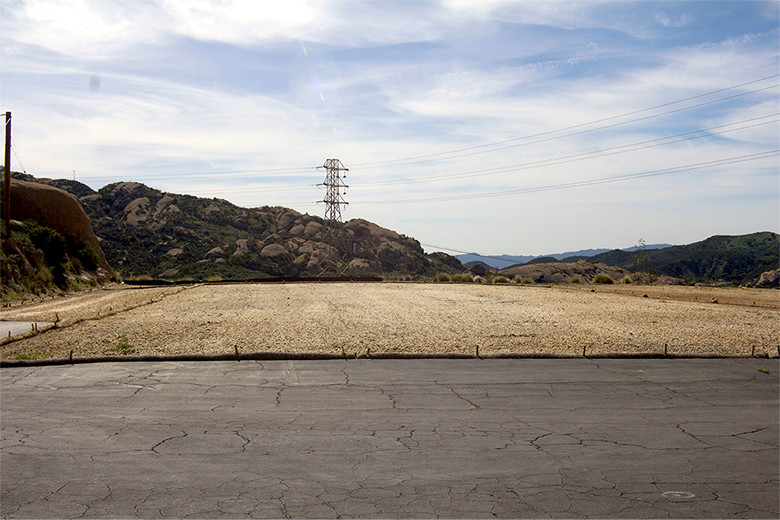 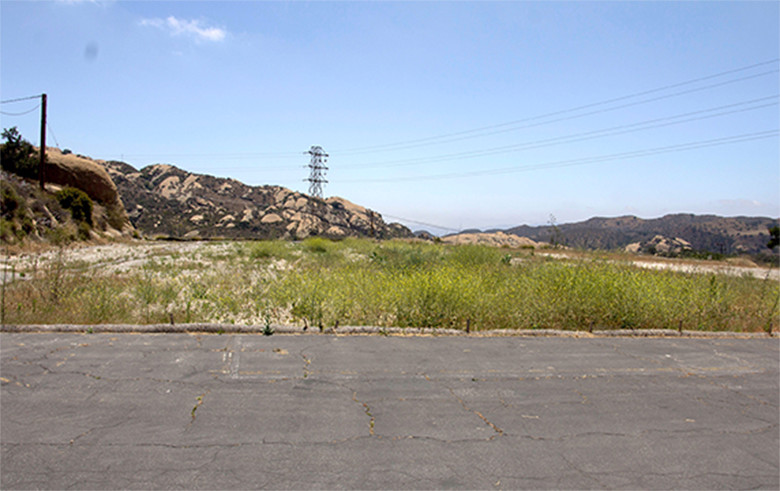 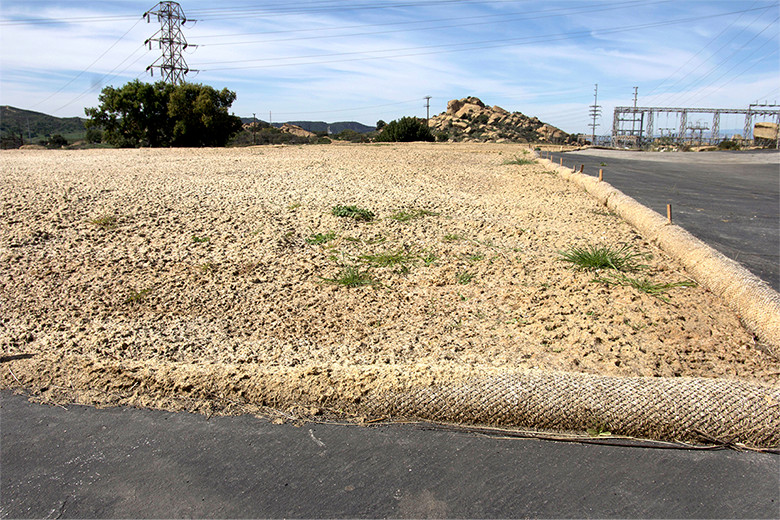 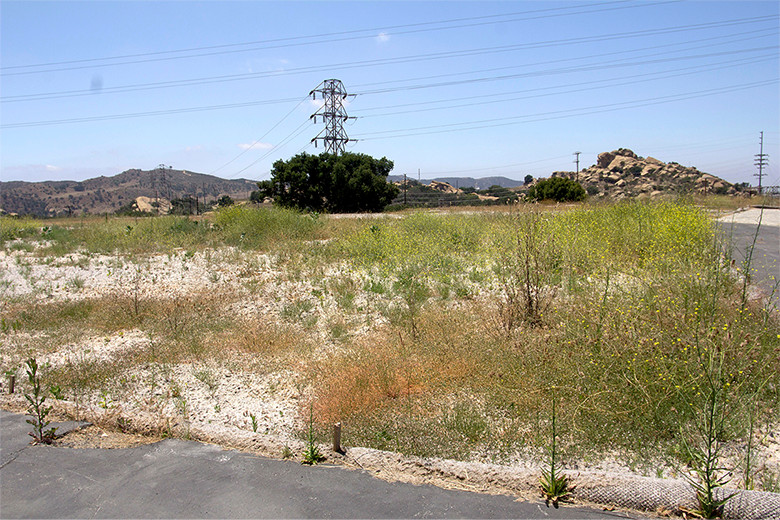 The newest edition of the FieldNOTE newsletter (PDF) provides an overview of NASA’s progress with groundwater characterization, profiles the new SSFL Project Director, and describes NASA’s preparations for wildfire season.

Allen Elliott retires from NASA this week, capping nearly 25 years of service with the agency on the Santa Susana Field Laboratory (SSFL) environmental cleanup and closure. Highly respected and admired by program regulators, the responsible parties and the community, Elliott leaves an extraordinary legacy at SSFL that will lead the way forward as NASA continues cleanup activities at the site.

Peter Zorba, onsite project manager since 2011, will assume the duties of project director as Elliott retires.

Elliott has also been a strong advocate for the protection of the Native American cultural resources on the site. Under his vision and leadership, the Sacred Sites Council, a body of tribal members from various tribes affiliated with the SSFL site, was created to increase communication and address tribal concerns regarding the protection of the sacred sites throughout the cleanup process.

“Allen’s leadership will be greatly missed,” said Peter Zorba. “Over the past five years he has been my great friend and mentor. He is leaving big shoes to fill and I will do my best to carry his vision forward with a cleanup that honors NASA’s broader legacy.”

This FieldNOTE newsletter (PDF) provides an update on demolition activities, including the launch of Phase 2 as NASA continues to make progress preparing the site for final cleanup.

As part of the demolition mitigation measures outlined in the 2014 Programmatic Agreement, and in an effort to preserve the history of rocket engine testing at SSFL, NASA conducted oral history interviews with former SSFL personnel regarding their experiences with engine testing activities. Transcripts of these interviews are now available and can be found on the Oral History Archive on this website.

The 2015 Year in Review summarizes progress NASA made over the past year toward cleanup of its portion of the Santa Susana Field Laboratory (SSFL). NASA maintains its commitment to keeping the community and interested stakeholders updated as we begin another active year of cleanup in 2016.

This FieldNOTE newsletter provides updates on demolition work in NASA-administered areas at SSFL. It describes NASA’s progress with demolition of structures, roadways, and concrete surfaces in the Service Area as well as the decision to defer the demolition of test stands while a National Monument petition is considered.

Progress Continues with Demolition of Structures, Roadways, and Concrete Surfaces in the Service Area

The photos below show progress made with demolition work on Buildings 2201, 2202, 2211 and 2203 in the Service Area. Additional information and photos on demolition activities can be found on the ELV/Service Area Demolition page. 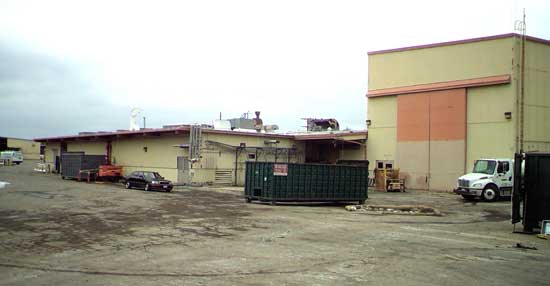 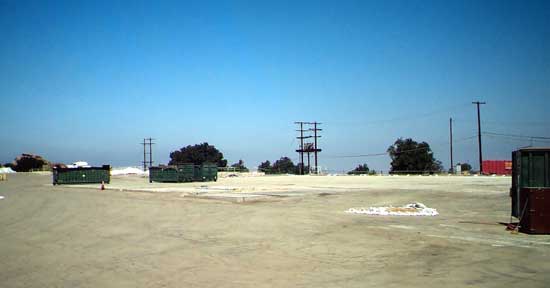 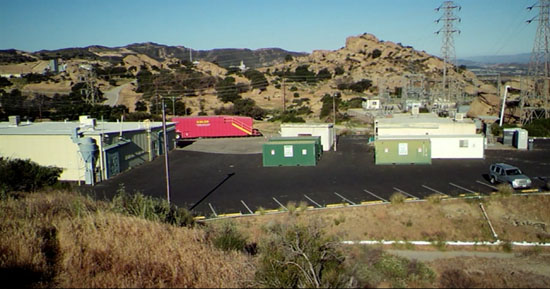 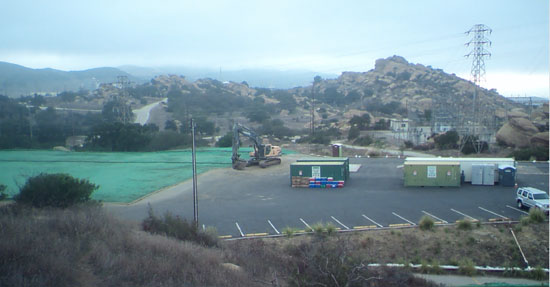 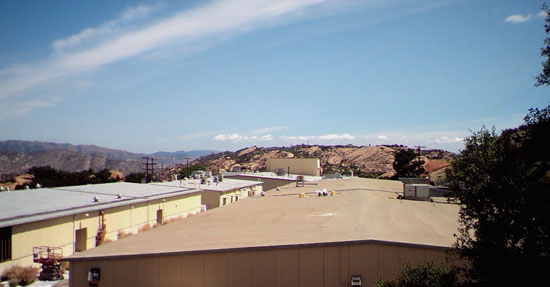 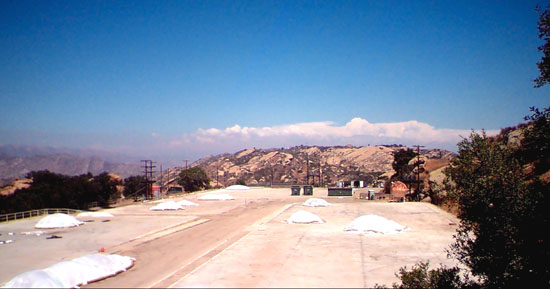